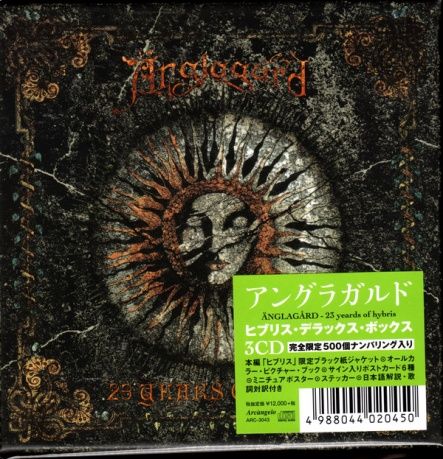 23 Years Of Hybris
Hybris ( Swedish: hybris - "hubris") was the first studio album by the Swedish progressive rock group Änglagård.
Released in late 1992, it would become one of the most influential albums of the new wave of progressive rock in the '90s. It begins with "Jordrök" (which means earth-smoke), the only fully instrumental piece on the album.

The music is quite similar to 1970s progressive rock groups such as Yes, Cathedral and King Crimson, but Änglagård has also succeeded in creating their own style, much thanks to Holmgren's folklore-sounding flute playing and Olsson's highly distinctive drumming (he was only 17 in 1992). There are also obvious similarities to the obscure 1970s band Cathedral's one-shot album Stained Glass Stories. Keyboardist Pär Lindh makes an uncredited guest appearance on the album.
The album used to be extremely difficult to find and was considered a rarity in progressive rock history. It has recently been re-released on Alvarsdotter Music & Production.
On the remastered CD-version of the album, there is a bonus track called "Gånglåt från Knapptibble" which seems to be a demo of the song "Skogsranden" from their second album, Epilog.

All-time ranking.
As of February 2018, Hybris is ranked twentieth on the Prog Archives Top Studio Albums of All-Time. It is additionally the highest-ranked album of the entire 1990s on this list and the third-highest album released after the 1970s ( after Wobbler's From Silence to Somewhere [2017], at #15 overall, and Rush's Moving Pictures [1981], at #16). 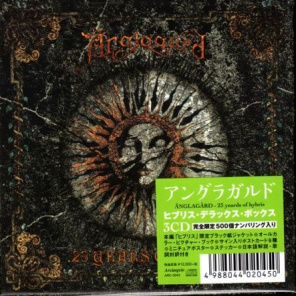 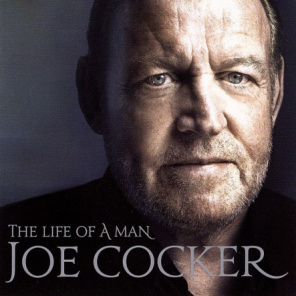 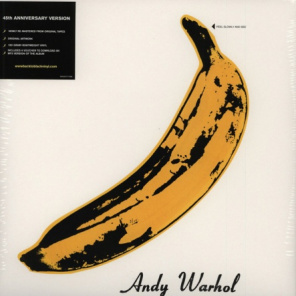 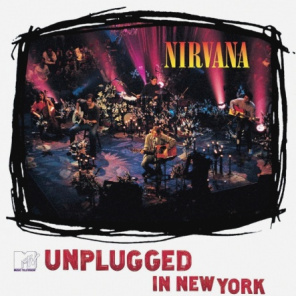 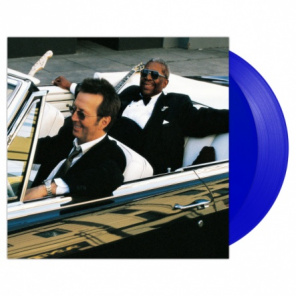 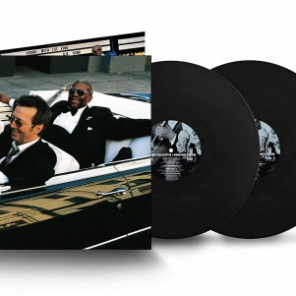 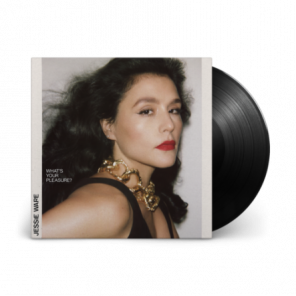 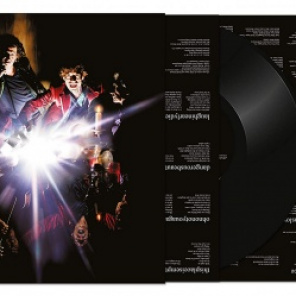 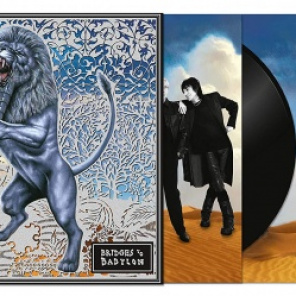 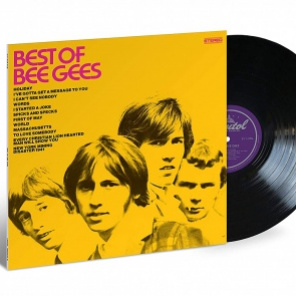 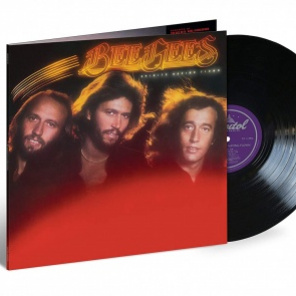 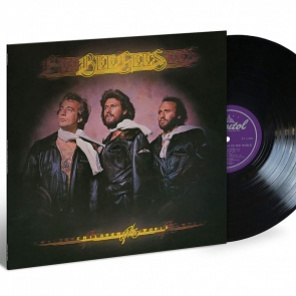 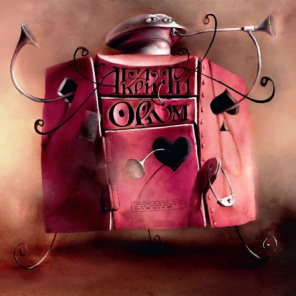 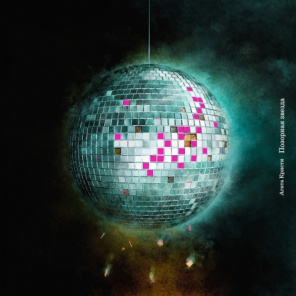 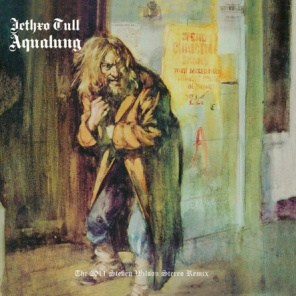 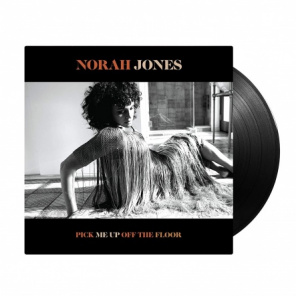 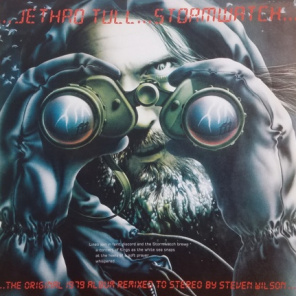 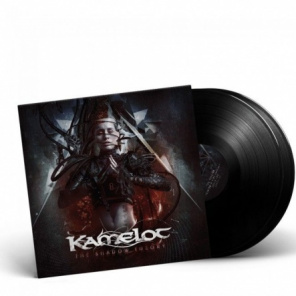 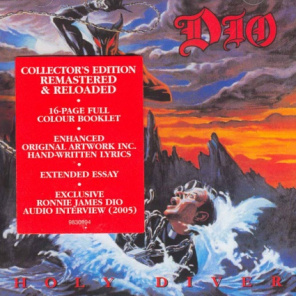 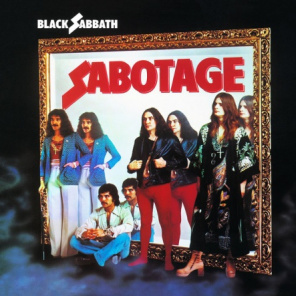 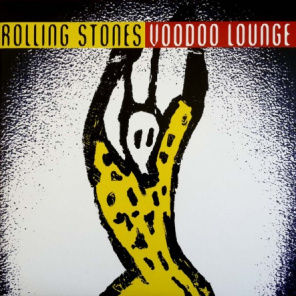 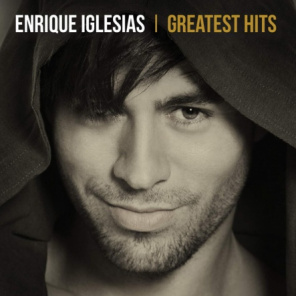 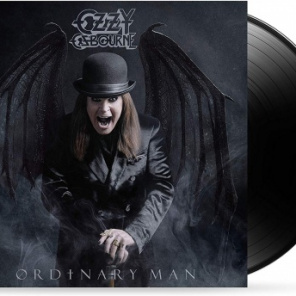 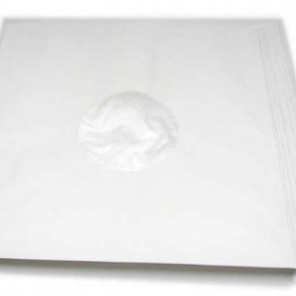 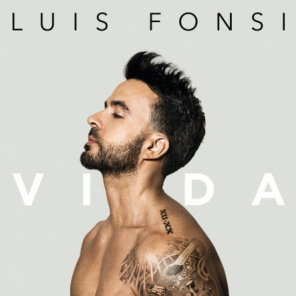