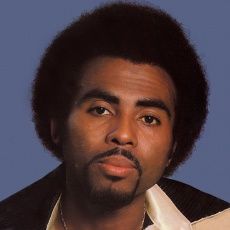 Биография Альбомы Похожие Обсуждения Виниловые пластинки CD-диски
Jesse Green (born Locksley Alphonso Green, 5 July 1948) is a Jamaican reggae and disco musician.
He was born in the parish of St. James, Jamaica. As a young boy, Green attended Denham Town Primary School and became fascinated with music by listening to the sound systems, particularly the one belonging to Count Barrett.

Green was a member of The Pioneers and drummed with Jimmy Cliff in the 1970s, before launching a solo career in 1976. He scored an international disco hit with a remix of his "Nice and Slow", and also scored several other minor hits in the US and the UK.